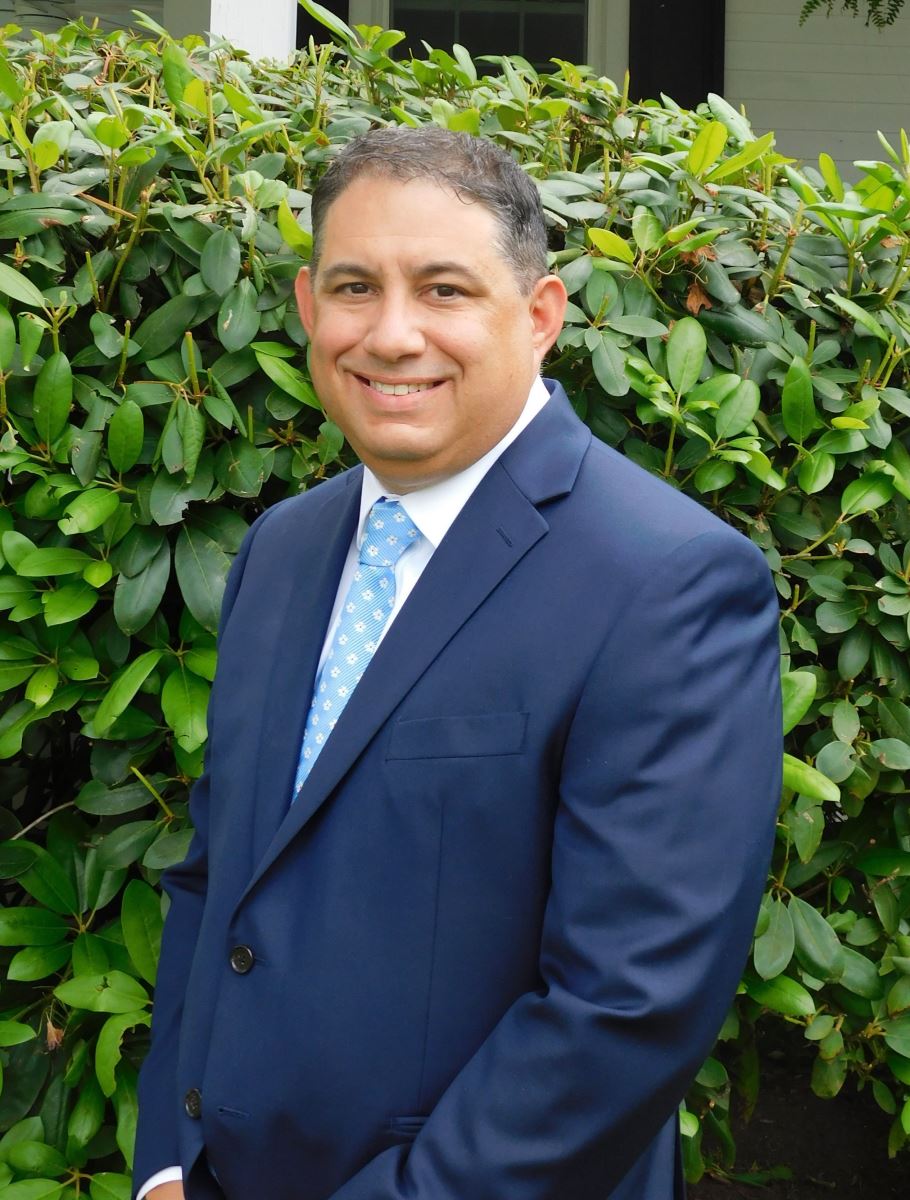 Office Hours
Wednesdays 7:30 AM - 9:00 AM
Please check Twitter @SuperNewtown for time changes or cancellations.
Follow @SuperNewtown
Tweets by SuperNewtown
About Our Superintendent
A lifetime Connecticut resident, Chris began his post-secondary education at the University of Connecticut, completing a BS in Education and continued his education at Southern Connecticut State University where he obtained an MS degree in Reading and a Sixth-Year degree from Southern Connecticut State University.  During his eleven-year career as a teacher, Chris has earned two Celebration of Excellence awards which recognizes outstanding teachers for creativity in the classroom.  He was nominated for Hamden’s Teacher of the Year on two occasions.  In 2003 Chris earned National Board for Professional Teaching Standards Certification, an honor bestowed on less than 1% of all educators in Connecticut. National Board Certification is the most respected professional certification available in education and provides numerous benefits to teachers, students, and schools.

Chris served as Assistant Principal at Thomas Edison Middle School, a science, mathematics and technology magnet school in Meriden, Connecticut, where he quickly developed a reputation as being action oriented and approachable to students, parents and staff.

In 2010 he became the Director of Elementary Education and then Assistant Superintendent for Curriculum and Instruction for Hamden Public Schools.  During his tenure as Assistant Superintendent, Chris is credited with improving student outcomes of students, creating intervention supports for struggling students, developing social emotional learning supports for all of the schools, increasing access to quality pre-school programs and building career pathway/STEM programs at both the Hamden Middle and Hamden High School.  In 2014 Chris earned the Connecticut PTA Lifetime Achievement Award and in 2015 he was the Hamden/North Haven Chamber of Commerce Educator of the Year.